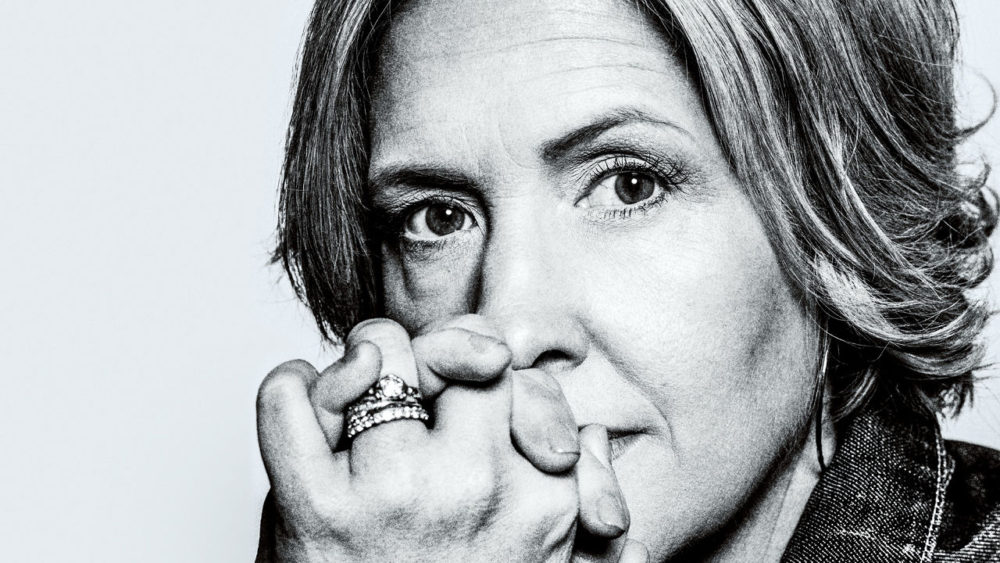 Posted at 21:39h in Authenticity by Cheale Villa 0 Comments
Share

Brene Brown, author of three bestsellers including “Rising Strong”, “Daring Greatly” and “The Gifts of Imperfection” has become a household name among entrepreneurs in the last few years. She capitalized on her ability to, not only tell an amazing story, but to encourage people to embrace their vulnerability as a tool and a necessity towards gaining better perspective on one’s life. And it’s working. She’s helped CEO’s, Fortune 500 companies and non-profits find sustainability and the ability to thrive in the entrepreneurial playground that’s often accompanied by undercutting and facade. It’s been a message that has resonated with many—except one, as of late. Adam Grant warned against using Brene’s “authentic” message in his New York Times op-ed piece, “Unless You’re Oprah, Being Yourself Is Terrible Advice”. In this op-ed he noted that no-one really wants or needs to see another’s authentic self—that there are thoughts etc. that shouldn’t be revealed. This might have sat well with Brene had her work not been sampled, but it was, and was in her opinion, taken out of context. Her rebuttal is making the rounds on the internet this week. With calm, respectful words, and just a hint of the bite that Brene offers her readers in her books, she clarified the context of her words and respectfully disagree with Adam Grant. Here’s what she had to say:

Ouch. Kidding. We think. In fact, Brene went on to flesh out all of her thoughts and opinions on Grant’s op-ed piece, and how society cuck-holds our natural needs and puts us on a treadmill towards unnatural living. In a world where as Brene says “don’t let them see you sweat” is personified in slick start-ups, and in memes or motivational booklets, the ability to be vulnerable, and honestly, candid in your quest is often lost. Grant responded to Brene Brown with respect and an engaging discussion was proposed by Brene. Which was a wonderful little additive for all of the readers (we all want everyone to get along right?).

Now, for another opinion on the matter. Was Adam Grant, by advising people not to be their authentic self due to the misunderstanding and discomfort it could cause, in fact telling us something about his own vulnerability and candid thought? We think so. In fact, it seems that by opening this discussion Adam Grant personified Brene Brown’s overall themes. Maybe we should be tough in situations, but we can only get there by first being vulnerable and authentic about where we want to go and how tough we think we might need to be once we get there.