eCharlotte: How an Award Symbolizes the Best of the Past and the Future 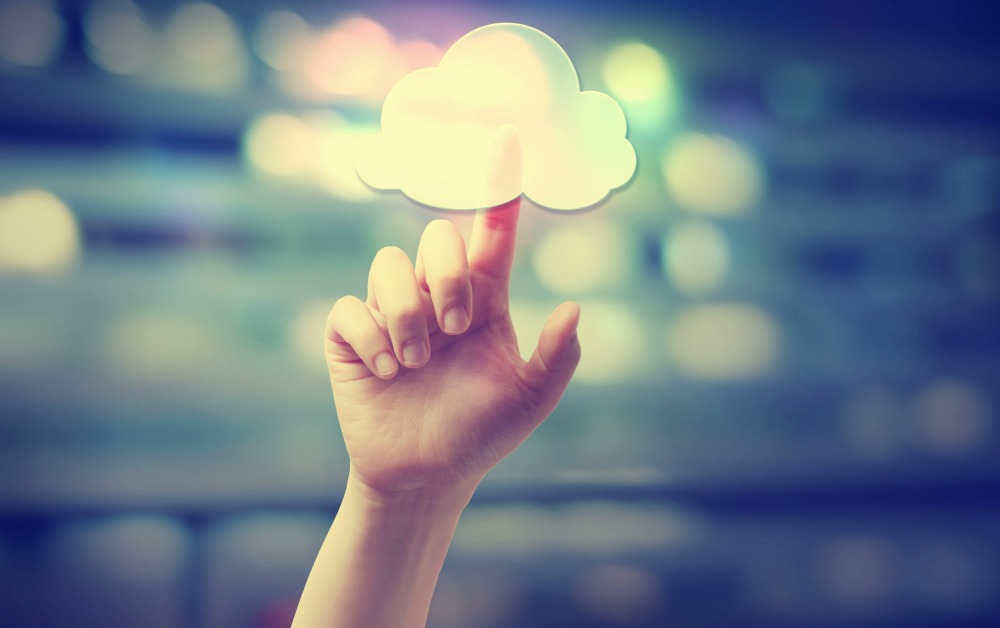 21 Dec eCharlotte: How an Award Symbolizes the Best of the Past and the Future

Charlotte is on the map—literally, but also figuratively. With the brews, the tunes, the art and the creativity, Charlotte has become a major hub for the millennial generation looking to make their mark on business and culture. It’s not only a destination city for culture and creativity, but it’s a digital wonderland that’s expanding each week. Last week Amelie’s hosted the high profile event that solidified Charlotte as a key player in digital and cultural economics when it was awarded the eCity award—an award that goes to cities in America that basically exist as “stars” in the digital realm of the U.S. Other “stars” are Denver, Austin and Atlanta—so yes, it’s definitely an honor for our Queen City, and based on the clientele we at Visual Caffeine hold and the ever-inspiring group of entrepreneurs we meet daily, we must say it’s well deserved. We are a digital agency ourselves, and we understand the partnership between the digital world and the creative one—they survive because of each other. While standing in the crowd at the ceremony at Amelie’s and listening to the words of our cities politicians, digital professionals and devoted press, our pride in being a part of the Queen City has only grown. It’s a tight-knit community that has somehow managed to excel without losing those close ties—a feeling that was reiterated by a passerby, and creator of the Google event. “What made you choose Amelie’s?” asked our MadHatter. His response? “My parents, who’ve lived here for years just said, ‘You have to hold it at Amelie’s’, so here we are.” It’s a verbal endorsement for this city and an answer that’s dripping with our positive message—we are pushing forward with the best of the past and the best of the future, especially if our parents tell us to!