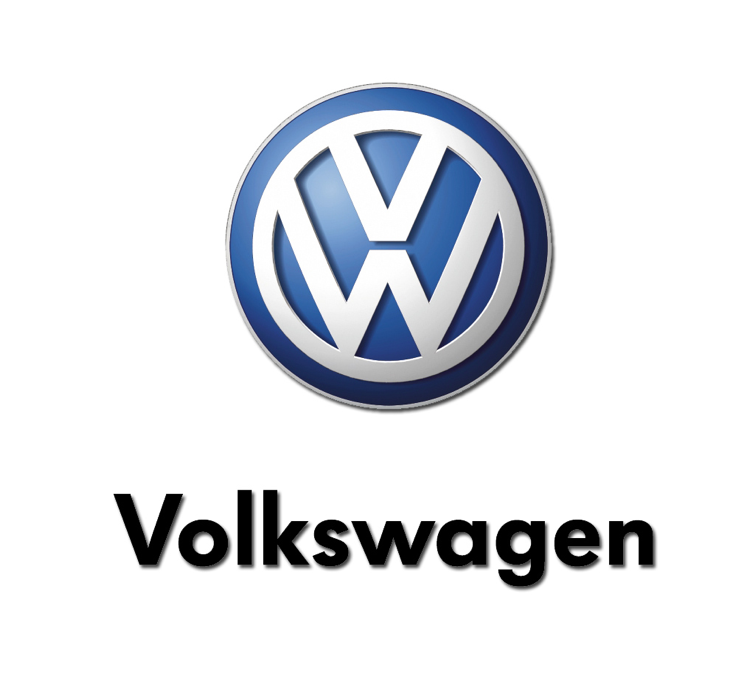 Logos often form the center of a brand’s marketing strategy. Color schemes and styles are all informed by it. A lot of planning, thought and research is put into selecting every component of the image. Of course, this effort is invested so that customers learn to identify certain traits and positive associations with the brand.

So, what happens when a negative event occurs toa brand, causing undesirable associations to become attached to a logo? It’s time to ask German car maker Volkswagen, as it desperately tries to shed reminders of the diesel scandal of 2015 (whereby onboard computers were programmed to provide misleading emissions results to regulators).

The VW logo has remained largely unchanged since its post WW2 origins. It would be difficult to imagine a Volkswagen brand without the iconic stacked V and W, no matter the window dressing surrounding them. However, there is talk of a branding overhaul in the coming months as the company’s new CEO Herbert Diess refocuses the brand on innovation and electrification rather than conventional models and fuels. Additionally, the current 3D-style logo was launched in 2012 but doesn’t translate well to the world of digital screens as well as it could.

Volkswagen suffers associations with an older demographic, although there is significant chatter that indicates the shift toward a longer game of environmental awareness and the integration of cars and digital spaces. The ID range of electrified vehicles is scheduled to launch in 2020, stating with millennial-friendly hatchbacks before branching out to SUVs and minivans. This change is likely to be summed up with the launch of the new logo, as reports suggest the brand is looking to become more ‘colorful’ with customers ‘having more fun’ with the company and its products.

Will a simple change of logo be enough for Volkswagen to overhaul a brand image that’s been built up over more than 50 years, coupled with a significant global integrity scandal? If the change were simply cosmetic, perhaps it would struggle. But a logo change as part of a larger cultural shift at the company could draw these changes together into a coherent whole. A clean logo from VW could provide a fresh new image to attract a younger, more environmentally aware and technologically savvy generation who are looking for a brand that reflects their modern values.