Wendy’s Wisdom: How a Fast-Food Chain Got Back On the Map, Savagely 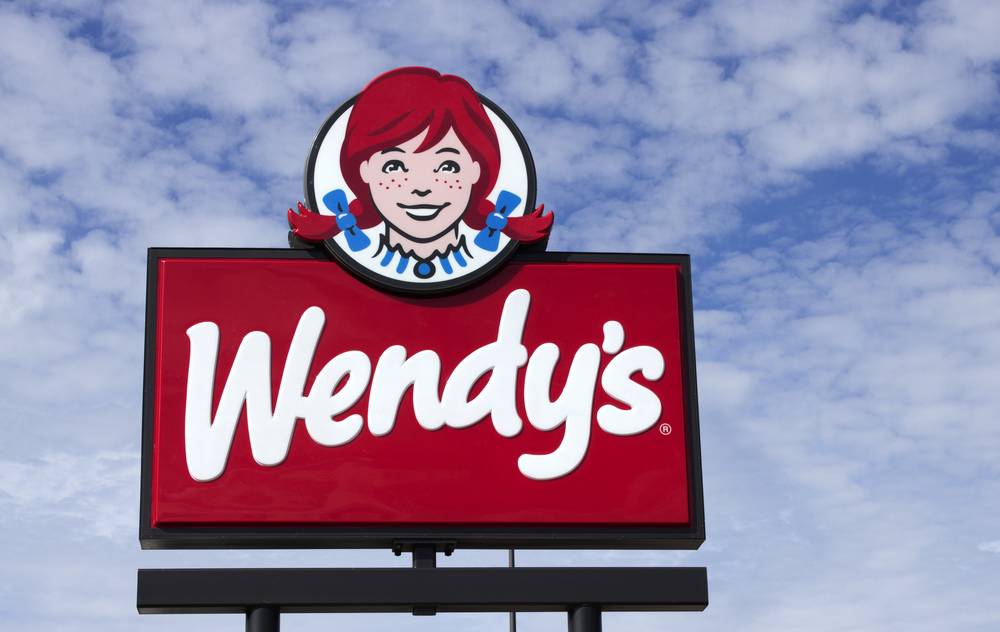 17 Feb Wendy’s Wisdom: How a Fast-Food Chain Got Back On the Map, Savagely

In the days of health-drinks, gluten free everything and ‘organic’ ingredients, fast food has been pushed to the back-burner. Well, that’s what we’d like to think. The truth is, fast food companies are doing pretty well. Much like Kleenex and Drano, fast food has made itself a must-use product in those pinch moments when you just don’t have time to curate a free-range plate for yourself. And with a billion people in traffic, in a rush, and in a bind, a good burger and fries are often must-have items.

While fast food restaurants have kept up with trends by offering low-calorie, no-antibiotic meat options, they still can’t (and most likely won’t) shed the veil of shame that often surrounds them. You’re more likely to hear about tainted meat in their refrigerators than you are to hear about something new and exciting from their kitchens or marketing. Until now. Wendy’s decided to go an unusual route in their latest twitter responses. Instead of casually disregarding, or politely responding to rude comments, they instead decided to ‘dig’ a little deeper. It caused a stir—and an internet meme share sensation where Wendy’s gained some intense spotlight for their ‘burns’ to customers via social media.

It began with a potential ‘troll’ attempting to call Wendy’s out on some unsavory storage practices with their meat. It ended with an intense burn that had readers laughing and the original troll deleting his account entirely. And things didn’t stop there. In fact, Wendy’s Twitter account was rushed with questions hoping to ignite epic responses. And the audiences were not disappointed.

While things seem to have died down on the ‘burn’ front, Wendy’s has seen an epic rise in their followers and engagement. Now, as for their sales rise, well we can’t speak to that. However, in the fast food game you’re only as good as your accessibility and convenience. Wendy’s may not see a rise in burger sales, but we can be sure that endorsements, future commercials and a myriad of engagement from newly-dedicated followers looking for some fresh, entertaining, ‘beef’, aren’t entirely unlikely.

Now, what can we learn from Wendy’s social ‘burns’? We can learn that Wendy’s is set apart from every other type of brand in the fact that they are synonymous with society. If you’re looking to build your brand, don’t do what Wendy’s did, but if you’re looking to get some engaging action then think about letting your unique qualities shine through!

Not sure how to do that? Give us a dial at Visual Caffeine. We like finding out what’s unique about you and sharing it with the world.