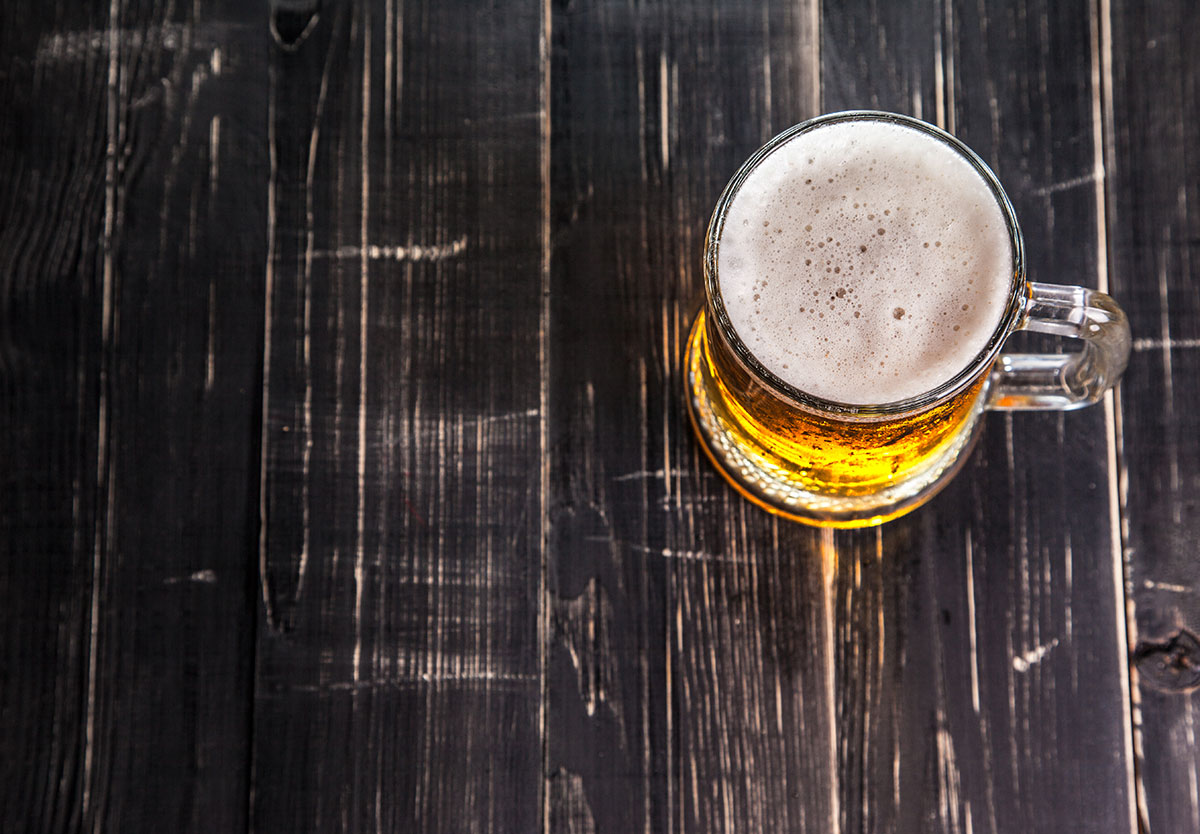 Posted at 21:50h in branding by Cheale Villa 0 Comments
Share

Budweiser announced a couple of weeks ago that it would officially be changing the Budweiser label on its summer cans to “America”. What everyone initially thought was a joke, or an article from ‘The Onion’, proved to be, in fact, true. Where do we start with this? We have to say, at Visual Caffeine, we were a little perplexed. Budweiser is an established brand with a heavy following. However, Budweiser has been pretty crushed by the craft beer industry. You may find college students slugging around sixteen packs of Budweiser, Bud-lite or Pabst Blue Ribbon—and you may find the occasional man from the older generation still having his two to three beers a night, but in all, Budweiser is kind of, well, out. And, it isn’t even made in America. So again, this was perplexing. We have a couple of theories as to what is going on in this mix. For one, there’s a popular election going on, and if Budweiser knows their demographic, and knows it well, it’s a generation of savvy, sarcastic fraternity boys and a large group of men harkening back to the good ol’ days—you know, the men that say ‘Merica without an ounce of humor behind it. These are two demographics that WILL BE buying. Whether they want to use it in a selfie with humor and a cheap incentive to make bad decisions and gather the courage to sing karaoke, or if they want to relax in front of the glow of late-night television and hold that solid nostalgia of the past—that’s up to them. However, they can satisfy a lot of their motives, and taste buds, through Budweiser’s new look. Perhaps this was the popular beer manufacturer’s purpose all along. Find a niche and nuzzle their way into it—it’s kind of genius when you think about it. They aren’t “rebranding” but they are setting themselves as the ‘anti-craftter’. This is your grandpa’s beer. And that’s exactly what Budweiser knows.