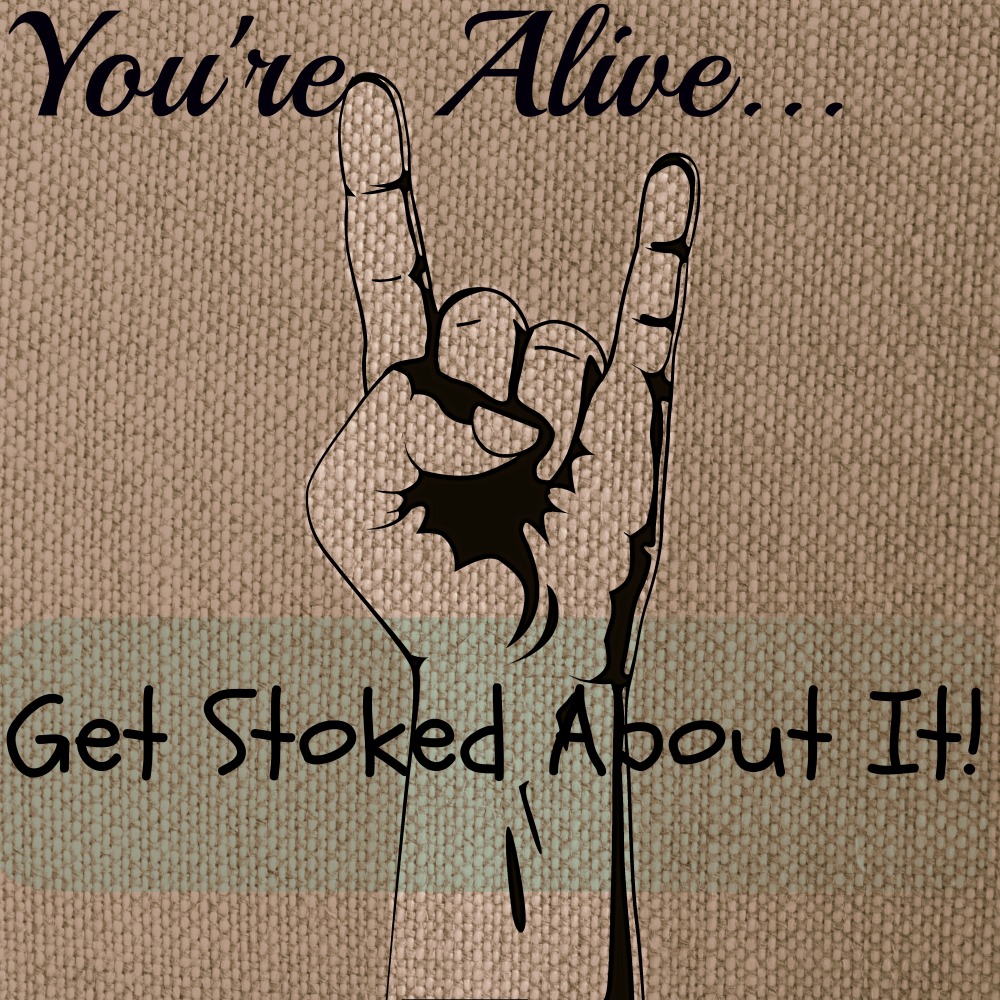 04 May Social Media: The Power of Positive Community

Posted at 20:31h in Uncategorized by Cheale Villa 0 Comments
Share
We’ve seen the power of social media in many contexts since the rise of the “hashtag” and multiple social media platforms. It’s everywhere. And it often gets a bad reputation in the media—often synonymous with the words “bullying”, “cyber attack” and “racial issues”. It’s easy to forget that the world of social media can be powerful, in a good way—even from the most harrowing of circumstances. For example, the death of a beloved musician and friend in Birmingham, AL whose last Facebook posts sparked an epic movement throughout the city. Cory Seals passed away unexpectedly at the young age of 30. It was a tragedy that many could find little comfort from, apart from one thing—Seals’ recent Facebook post which read “…You’re alive, get stoked about it!”
It’s a tagline that took off throughout the close-knit community and revamped a closeness that had long been there, but hadn’t been so fervently highlighted before. An event was put together, which brought a huge crowd, even from out of town, even from out of state, and Seals’ closest friends ascended the stage to share their favorite stories of their lost, but not forgotten, friend.
Throughout the city following his death, you could find photos, anecdotes and the tagline “You’re alive, Get stoked about it!” on just about every Birmingham residents account. Photos of Seals adorned venues and local establishments and a rally of support and solidarity flooded through the city and six months later—it’s still there.
There’s a common phrase that states: “Words are cheap”. They are—but the best things in life are often free.
It’s easy to contribute social media to a world of danger and desensitization—but it’s disastrous to assume that’s all that can stem from words. At the end of the day, we are what we do and we are the words we say. And yes that stems to our passions, our personal lives and our perspectives. Are you doing what you love? If not, change it. Find out what words You need to say to represent yourself and your ideas.
And go out and “…Get Stoked”.